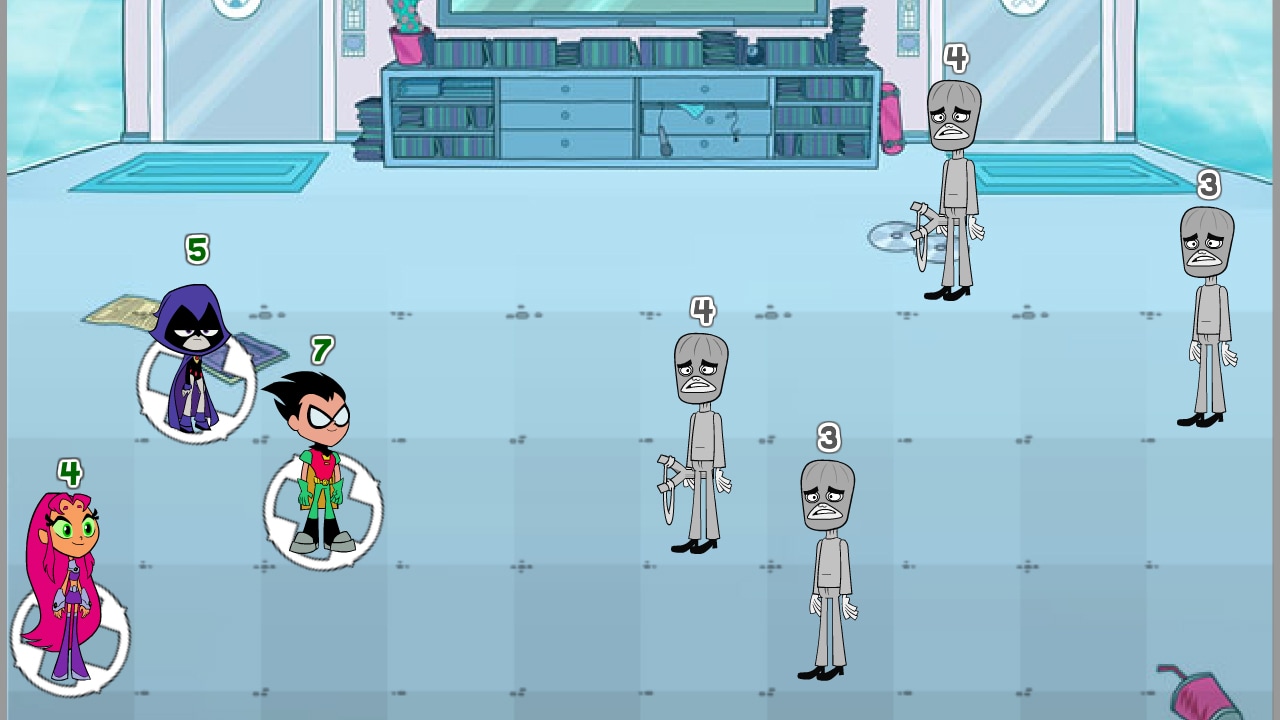 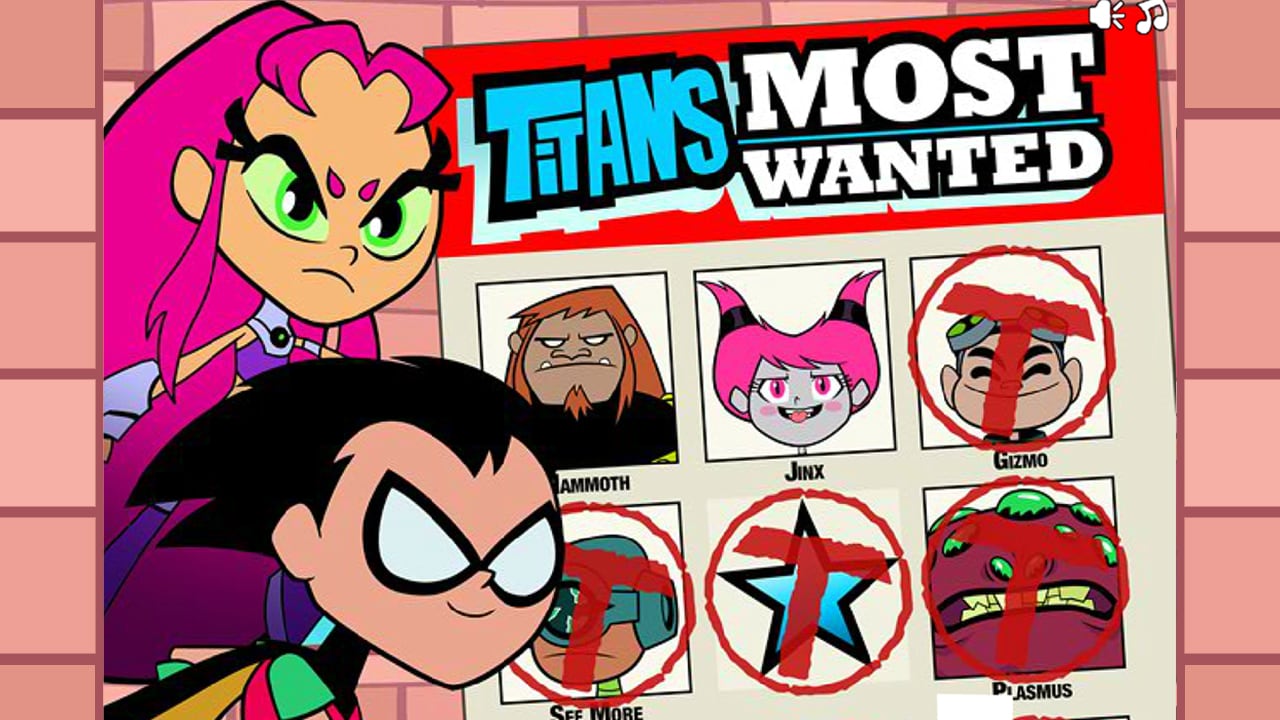 Titans Most Wanted Team up as Robin, Cyborg, Raven, Starfire and Beast Boy for a tactical RPG battle in Titans Most Wanted. The world's most dangerous villains have flocked to Jump City for the annual Crime Convention. With scoundrels lurking around every corner, the Titans have their work cut out for them. Robin couldn't be more excited! He's been waiting all year for his chance to play Bad Guy Bingo. Play more Teen Titans Go Games on Cartoon Network.